Bleeding wings and Manjha entangled all over!

This is precisely what the whole of India witnesses during the month of January every year as thousands of birds get injured and die during the festival of Makar Sankranti. During this period, people fly kites using a string made of glass called Manjha. This practice of using Manjha to fly kites has proven to be lethal for birds every year. Not only to birds, but it also posses a considerable amount of threat to other species like macaques, bats, and even human beings. Although, the impact of this is much more massive on birds. While flying, the birds fail to see the fine thread, and because of this reason, thousands of innocent flying creatures are injured by these Glass-Coated threads that cut and entangle them and cause fractures, nerve injuries, and even cuts their wings. With more kites competing for space with the birds, the number of casualties has increased over the years. What makes the matter worse is that people continue using dangerous threads, totally disregarding the harm they are causing to the birds.

Thus, Hope and Beyond organize free bird treatment and rehabilitation camp to save their lives, where we provide on-the-spot first aid by rescuers to intensive surgeries by trained veterinarians at the camps. After treating the birds and rehabilitating them for about a month, our team releases them. With the help of this project, Hope and Beyond have saved the lives of thousands of birds. People need to stop the use of Manjha or any thread for that matter, only then can we provide our birds with a safe environment.

All of us should take a pledge that we will make every Sankranti, the festival of birds and not the festival of kites. We must ensure that our pleasure does not become the cause of suffering for other creatures. 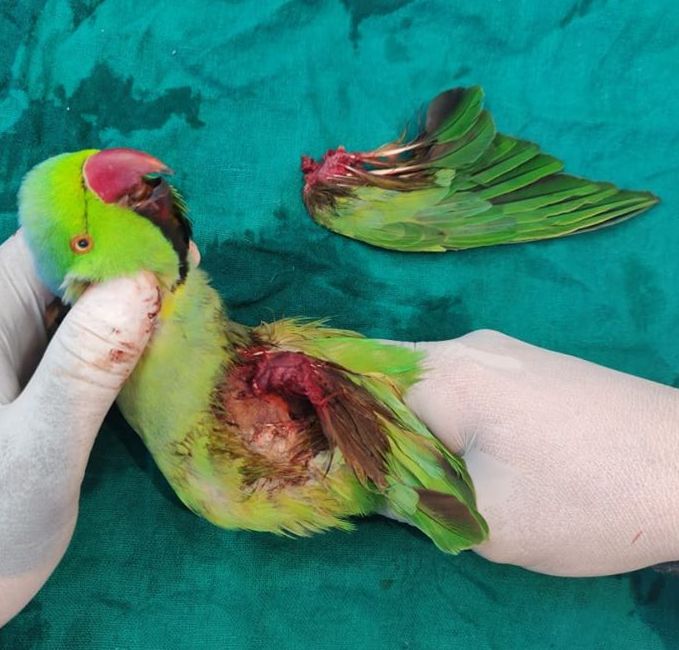 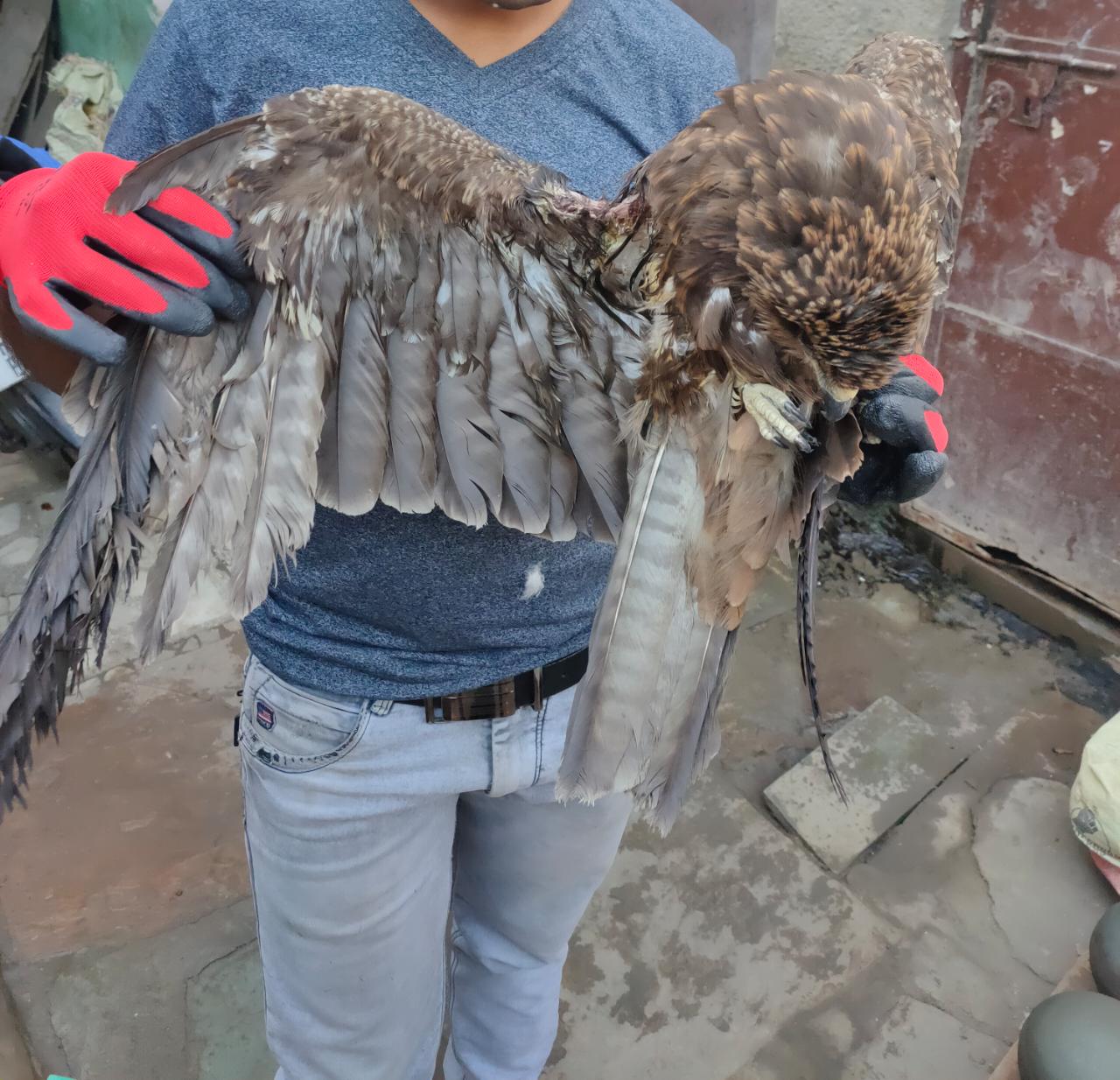