Conflicts between leopards and humans in India have been on the rise over the past few decades. This is large because of habitat fragmentation, as well as the decrease in the tolerance of human beings towards wildlife. Due to this reason, leopards have time and again entered into villages as land development has taken over. Leopards are known to attack man (especially people from the rural areas), and their livestock. As a result of this, nearly 200 leopards are killed across the country every year. Leopards have been recognized as an endangered species under the Indian Wildlife Protection Act, and it is essential to reduce human-leopard conflicts to ensure long term existence of leopards in the country.

Keeping this in consideration, Hope and Beyond has been working on project Pardus that works on this issue, and it aims to reduce human-leopard conflicts in Indian rural areas. This project was conducted near fringe areas of Nahargarh Wildlife Sanctuary and Jhalana Reserve Forest, Jaipur, Rajasthan. These two forest divisions are considered to be the most leopard populated regions of the Jaipur Forest Area. Most of the leopard conflicts with humans occurred in these two forest divisions as there is the ever-increasing presence of human settlements close by. Hence, this project aims at identifying critical zones of Human Leopard Conflicts in and around Jaipur forest areas as well as organize awareness programs in order to conserve and protect leopards in their natural habitat. The main motive of this project is to spread awareness about mitigation techniques, to educate people about the government policies, social behavior of the leopard, teach the need for its conservation and explain the importance of this misunderstood animal in the circle of life among people living in and near the forest areas of Jaipur.

“The future of wildlife and the habitat that they depend on is being destroyed. It is time to make nature and all the beauty living within it our priority.”― Paul Oxton 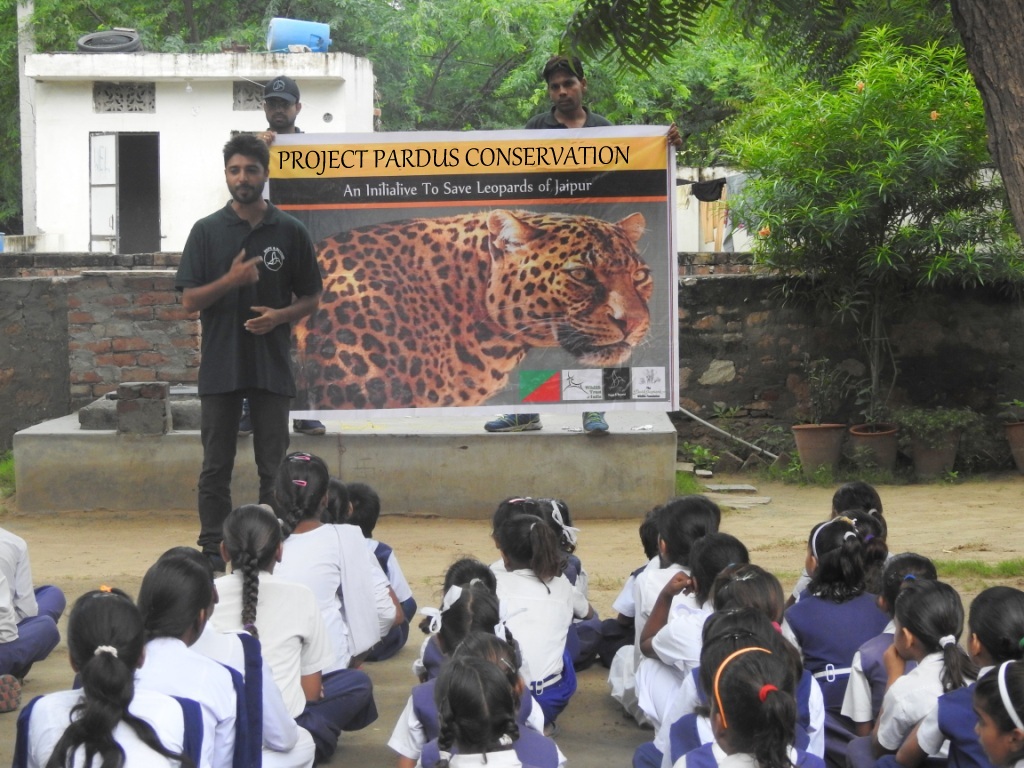 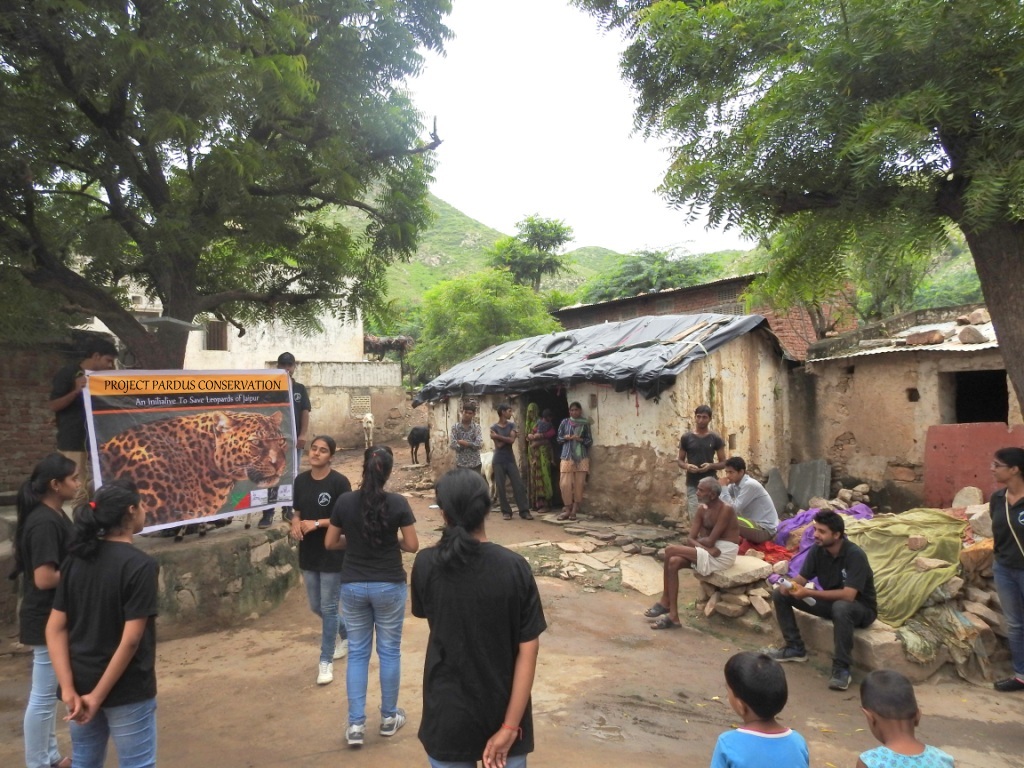 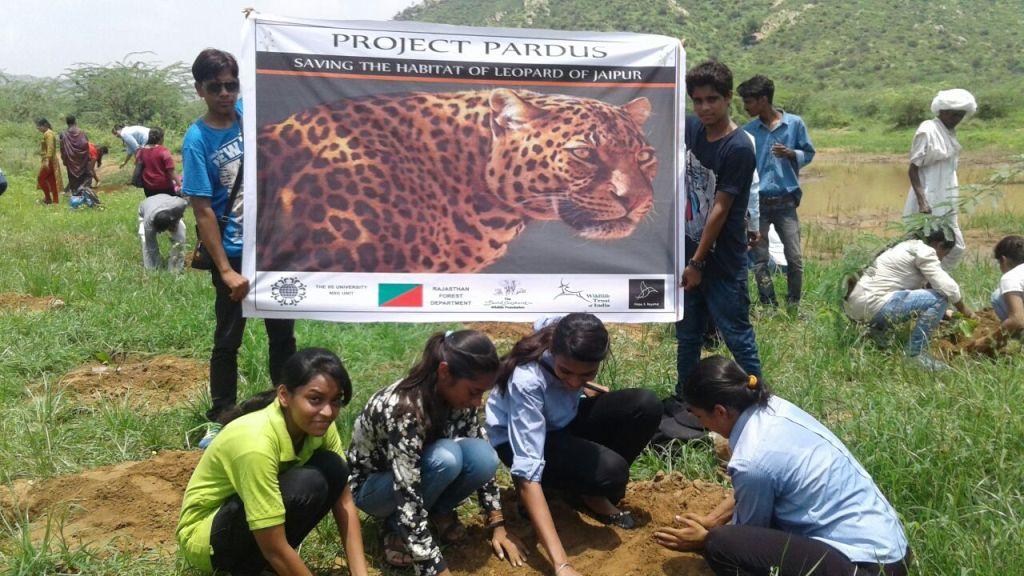 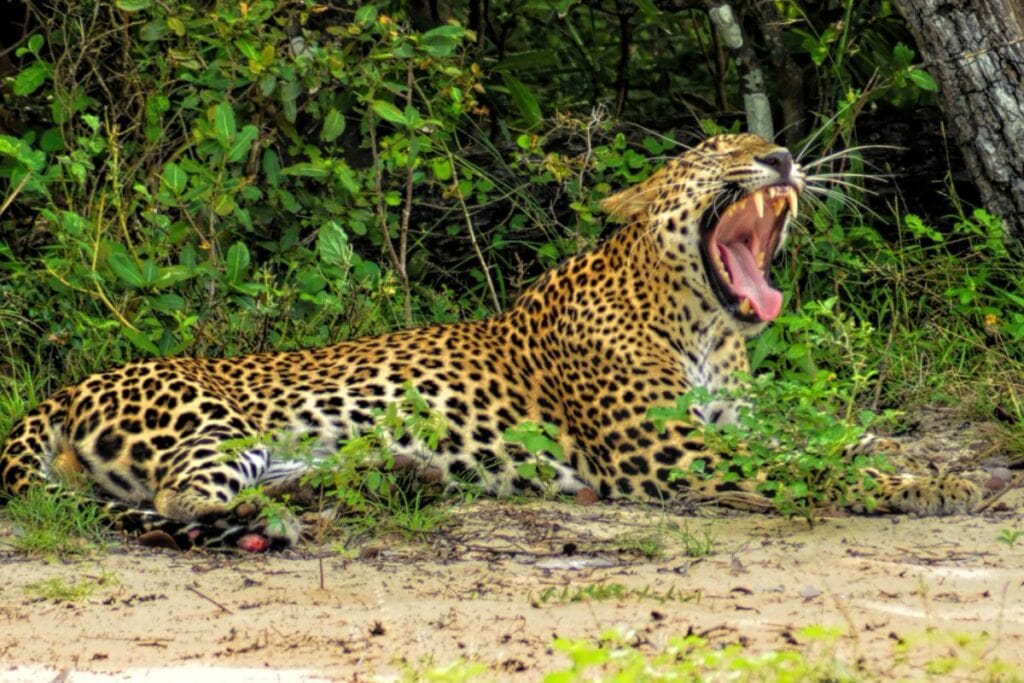