Indian leopard (Panthera pardus fusca) is considered as the wittiest of all big cats in nature. Indian leopard has maintained its position at the top of the food chain in several forest areas of India. In Rajasthan, Indian leopard is facing many threats due to the ill effects of climate change along with anthropogenic activities. In the Jaipur forest area which spans 948.68 sq km., the existence of the leopard is under constant threat due to ever increasing leopard population and ever decreasing habitat and space. Humans have carved roads through the forests and there is frequent thoroughfare including light and heavy traffic. There are temples inside forest areas that are regularly visited by people. The more humans encroach the serene beauty of wildlife, the more are the impacts on wild animal behaviour. Due to this disturbance in the forest, leopards have started moving out of their safe zones and into the areas of human settlements. Many villages located in the fringe zones have a constant encounter with leopards which come out of the forest area either in search of easy food or due to retaliation following habitat destruction by villagers. Many incidents of leopard attacks on cattle, small domestic mammals and even humans have alerted the public and government about the gravity of the situation. We tried many mitigation techniques and check their results for two years and analyzed the results of the situation before and after these techniques were carried out as well as compared the threat level to with and without these mitigation techniques. The data collected was very positive and we want to take it further. This paper deals with various mitigation techniques and safety measures with their outcomes followed by scientific management of human leopard conflict in the future. 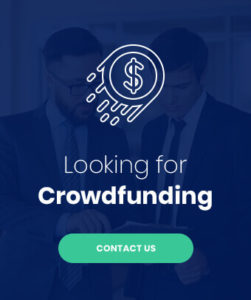