India is a country where snakes are worshiped, and festivals like Nag-Panchami are celebrated, but on the contrary, when people encounter snakes in their lives, their spontaneous reaction is to kill them. The whole image of snakes has been demonized by humans.

But the fact is that snakes play a massive role in our ecosystems. They maintain a high level of biodiversity, which is extremely necessary for all life on Earth. Without the presence of snakes, the number of species of prey would rise to an unnatural level, and the predators that depend on snakes would struggle to find food. Snakes also help to keep pests, such as mice and rats, in check.

As per the IUCN Red List of threatened species, 12 percent of the snake species are considered to be under threat, and their population size is declining day by day. Moreover, the population of humans is on the rise and has spread into regions that wildlife depends on. Due to this reason, human-snake conflicts are increasing. Every year, around 2.7 million people on the globe suffer a fatal snakebite envenomation. As a result of this problem, WHO considers snakebite as an issue that is highly neglected as only a few efforts are made to reduce snakebites, especially in the developing countries. In India alone, around 2.8 million snakebite cases come up every year, according to the WHO. For most people, the solution to this issue is to kill the snake. Some snakes are killed even if they pose no real danger to human life. Hope and Beyond, with the help of awareness programs, aim to deliver a vital message to the masses, which is, ‘Snakes would not kill you if you do not kill them.’

Hope and Beyond also started snakebite mitigation programs where we make people aware of the fact that all snakes are not venomous. We have a team of committed rescuers who have been specially trained to deal with snakes. We organize awareness programs for ordinary people to educate them about how to mitigate or avoid snakebites and how to deal with them in a proper manner. This has been extremely beneficial for both the commoners as well as for the snakes. 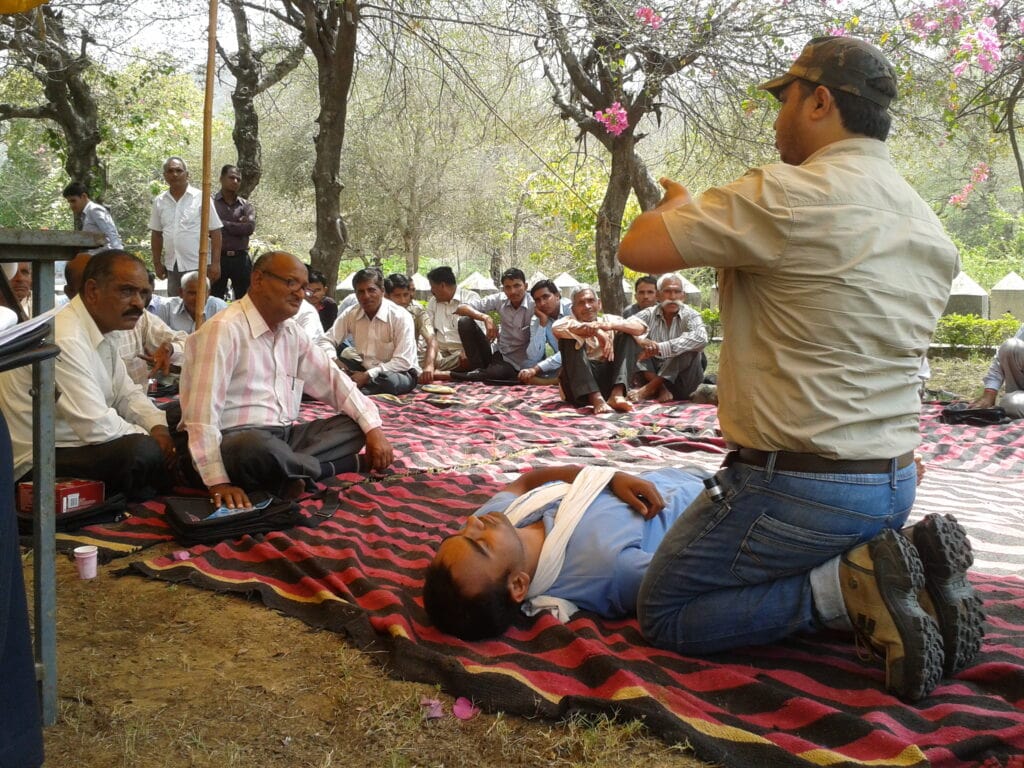 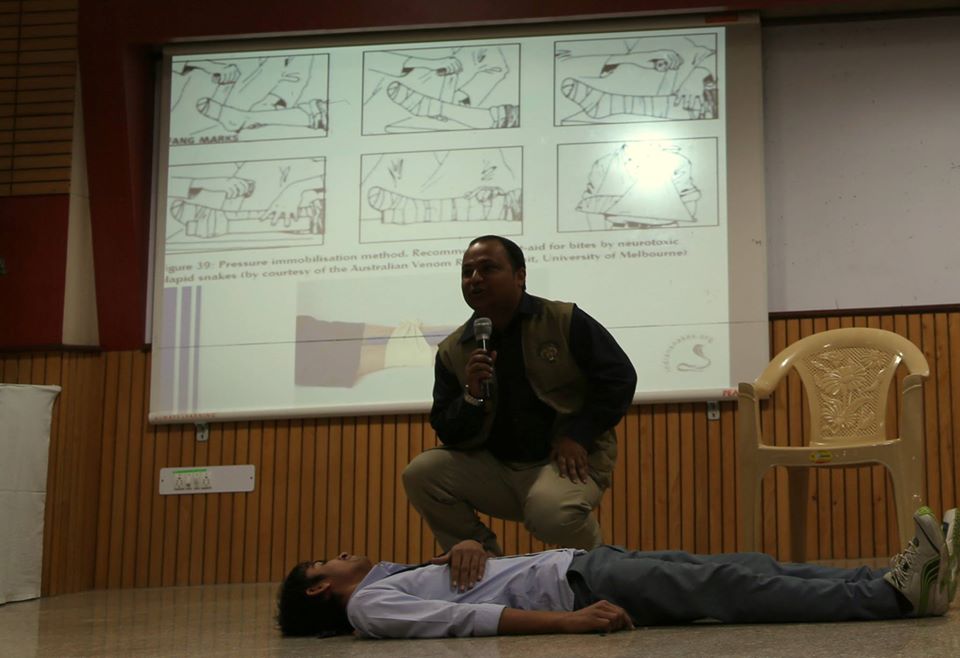 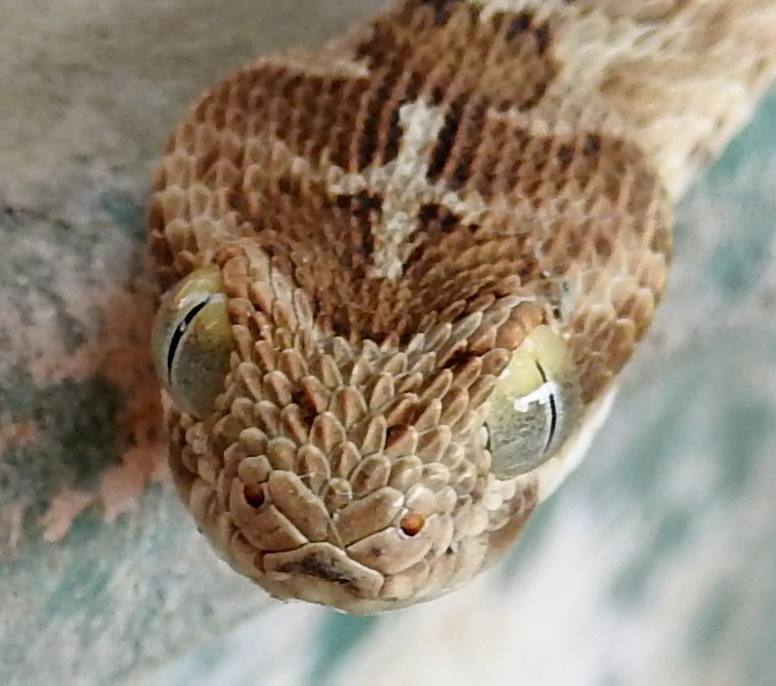